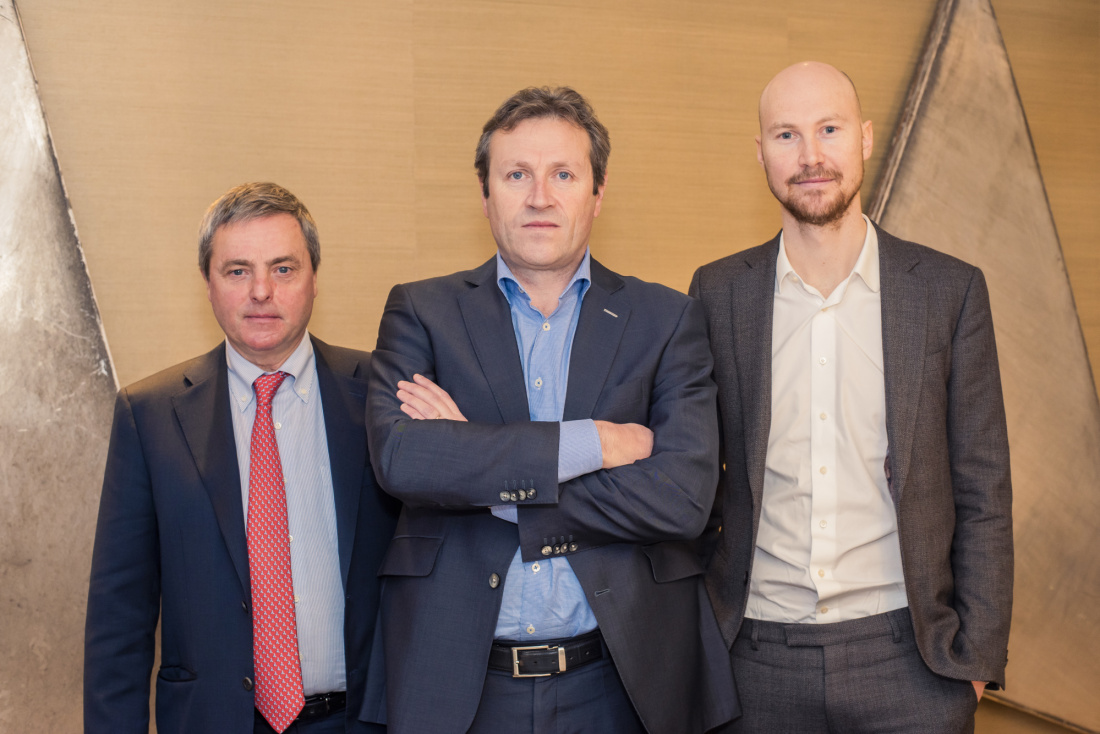 The role of the notary in Brusels

Brussels being the junction between Wallonia and Flanders, the legislation requires different knowledge for each region. The notary must be able to juggle between these 3 legislations be they urbanistic, fiscal or environmental.

NOTALEX has generated a larger organization in terms of personnel, which allows notaries to be supported by real specialists covering different areas of expertise. These specialists are indispensable in relation to the increasingly divergent legislation in Flanders, Wallonia and Brussels

Every person needs help in a situation that represents a change in their life;

If she just bought a property, how should she proceed? What does she have to sign? Is there not an urban problem? How to finance your purchase? ...

If it wants to form a society, what kind of society? What is the capital needed? What to agree with its partners? ...

In order to respond individually and effectively to each of these scenarios, NOTALEX brings together knowledgeable and specialized employees in areas such as: